Enjoy the best of Manchester 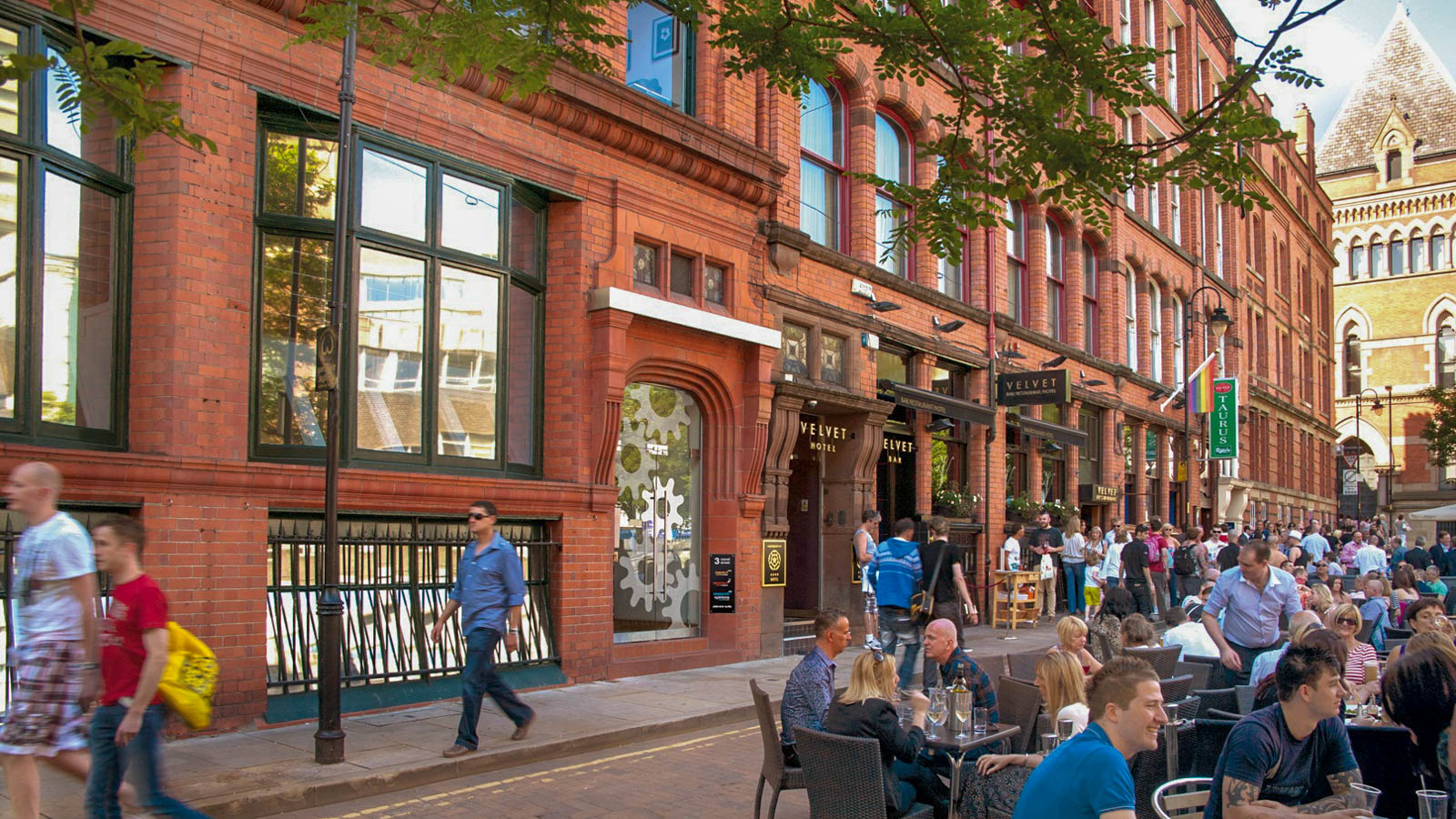 To coincide with the Manchester International Festival we’ve pulled together some of the highlights of this amazing city that Aspect is proud to call its home.

Starting in June, this biennial festival brings together practitioners of various art forms to stage a series of shows that span right across Manchester for over 2 weeks. It’s a fantastic spectacle and one that celebrates diversity and creativity in the international city of Manchester.

Manchester is known for its rich cultural scene being a firm favourite amongst music lovers for everything from Joy Division, The Happy Mondays or the glory days of the Hacienda. But there’s much more to Manchester today with a number of diverse scenes to cater to all tastes. The Northern Quarter with its independent bars and quirky character is always popular but you needn’t look much further than Aspect’s own doorstep in Manchester for a night to remember, since we’re located at the top of the world famous Canal Street.

For the culture lovers amongst us, Manchester hosts some superb venues for exhibitions, theatre and live shows. The Royal Exchange is always popular with a huge array of plays in possibly one of the best venues in the city. There is also the newly developed HOME, on Oxford Street, which provides an adaptable space for all sorts of live experiences. For the best exhibitions in the city you can’t go wrong with the Manchester Art Gallery or the Museum of Science and Industry which has something for everyone.

If retail therapy is more your thing then Manchester has a lot to offer. The Arndale centre is the main hub for all the big retail brands in the city centre but there’s lots more to see if you venture into the Northern Quarter or head onto Deansgate. Just a short drive away from the city is the Trafford Centre which offers something of a retail paradise with a range of high street and designer labels jockeying for attention in one of the largest shopping centres in the UK.

Aside from all the distractions that the city of Manchester has to offer, there is also a lot of space for a scenic escape in this picturesque corner of the UK. There are beautiful botanical gardens at Fletcher Moss Park in Didsbury and wide open spaces at Sale Water Park. But for something more immersive you can venture out of the city and experience a bit of country life with Cheshire, Derbyshire and Lancashire green space just a short trip of out of the city. Aspect in Stockport is also perfectly placed to sample a bit of Cheshire life.

There’s no doubt that the post-Olympic legacy helped many cities to up their game when it came to sporting facilities. This was no different for Manchester, which was already on a winning streak after hosting the Commonwealth Games in 2002. In addition to having two world class football teams in the form of Manchester City and Manchester United, we also have become known for cycling with the National Cycling Centre being located in just outside of the city.