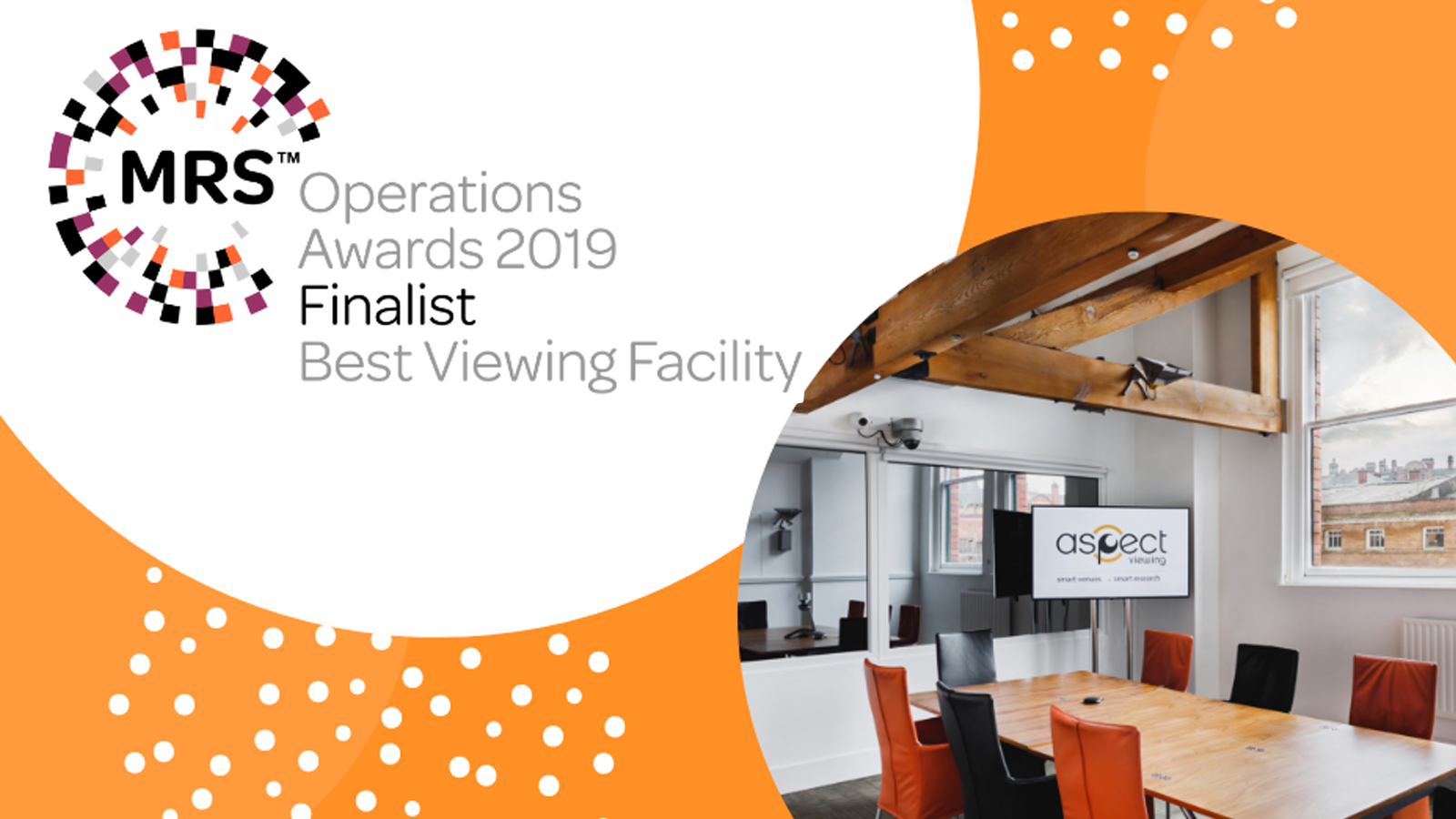 We're delighted to announce that for the fourth year running Aspect have been named as finalists in the Best Viewing Facility category at the MRS Operations Awards.

We previously won the award in 2017 with the judges words highlighting Aspect's "clear commitment to improving the viewing facility experience" and our use of technology to make research more accessible. We're hoping for a similar success in 2019 and will be attending the prestigious event on the 26th of September at The Curtain in Shoreditch.

The event, which is the only one of its kind in the market research industry, celebrates the outstanding contributions made by market research suppliers - including fieldwork, recruitment, viewing and other supporting companies - who are all so important in the execution and delivery of research projects.

In addition to our Best Viewing Facility nomination, we'll also be there to cheer on our friends at Acumen who've been named as finalists in another 3 categories for their data collection capabilities in two different methodologies and for Best Training & Development.

While we're thrilled with our nomination, we also realise that none of this would be possible without the ongoing support of many clients who've been part of Aspect's success story - often for many years. Without that we wouldn't be able to do the work which has previously led to our award wins which is why we're especially grateful to be where we are now. 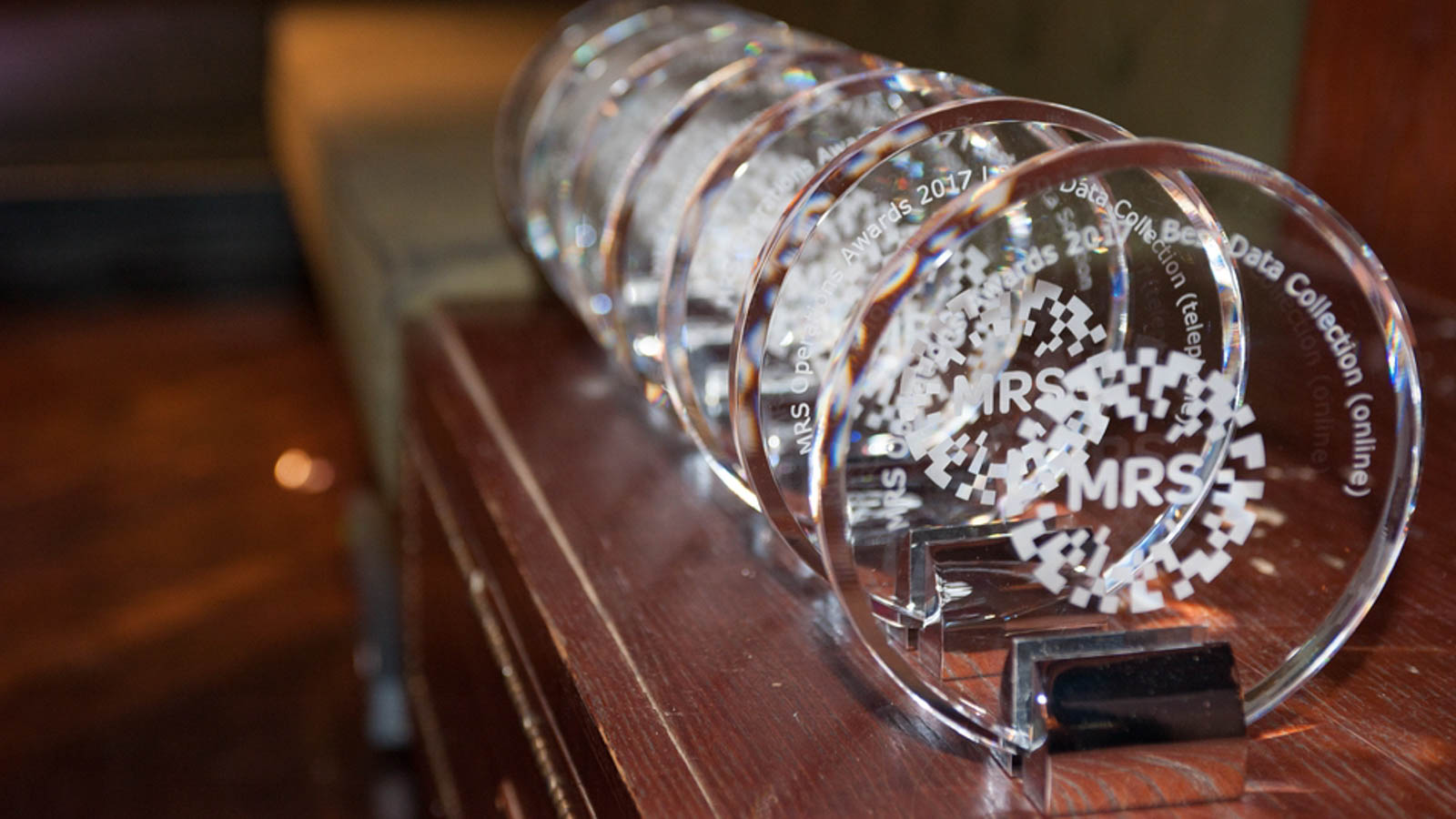 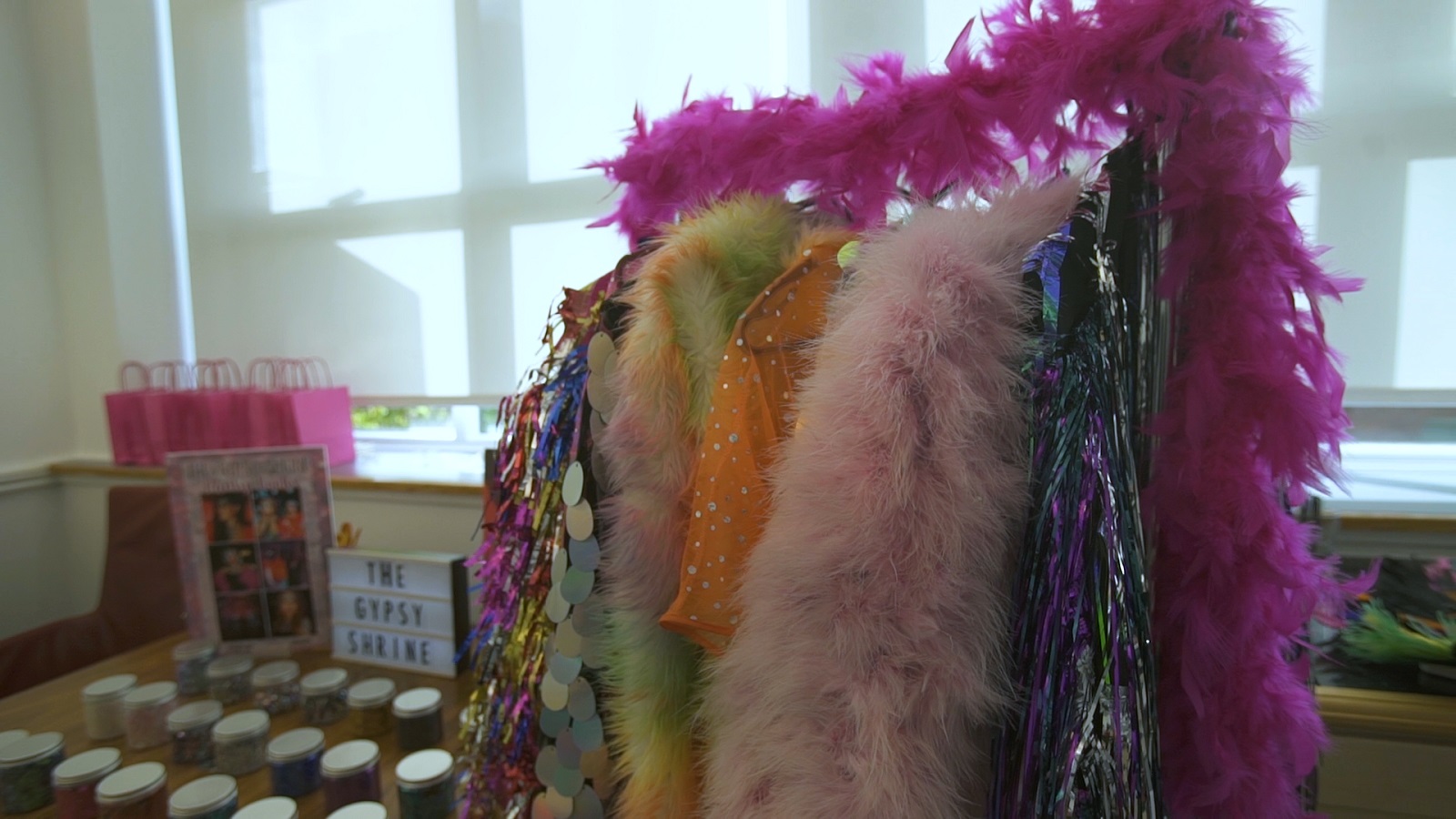 At Aspect we’re known for going the extra mile for our clients, doing whatever we […] 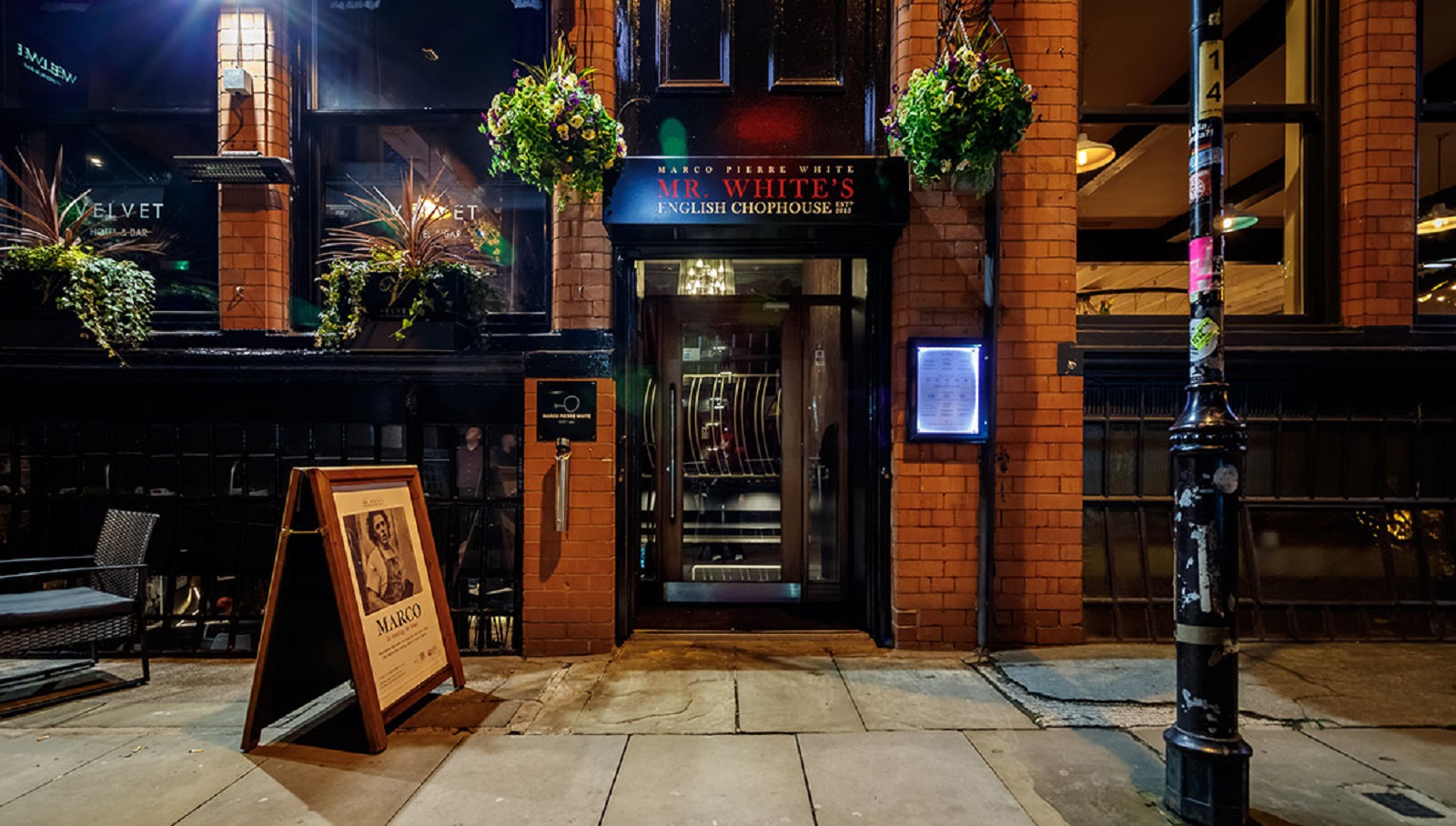 We’re delighted to announce that Marco Pierre White, who found fame as the youngest chef […]